A broadcast journalist with TV3, Edward Kwabi Jnr, has died.

A close family source confirmed to us that he passed away last night.He has been unwell since September last year.

A product of the Ghana Institute of Journalism, Mr Kwabi joined TV3 in 2009 and rose through the ranks to become the station’s Head of Political Desk. 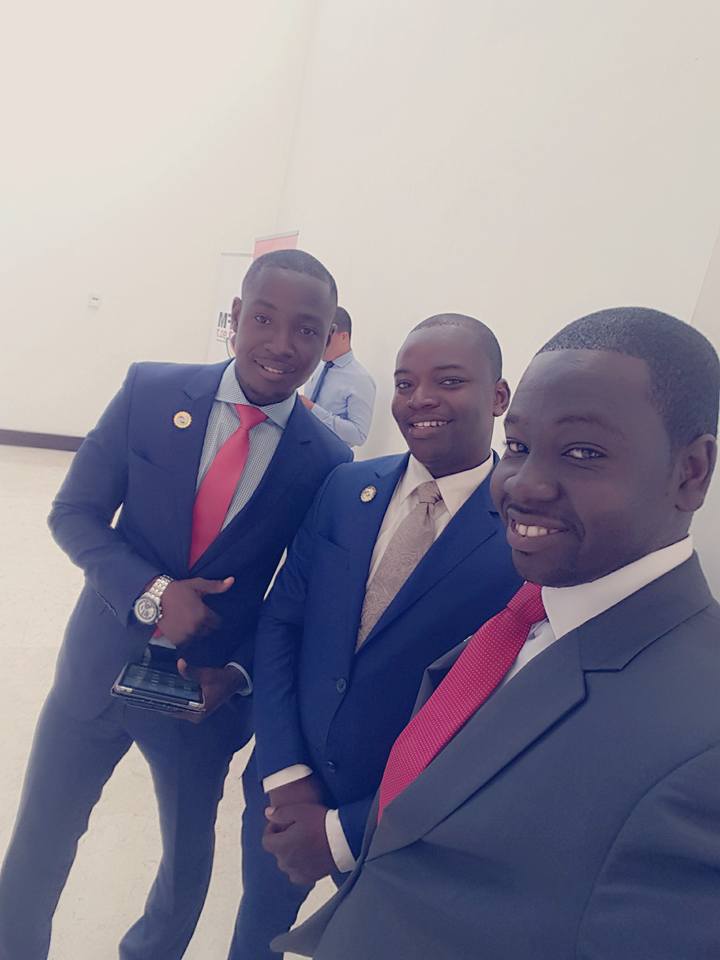 He is a former presidential correspondent during the Mahama administration and secretary of the presidential press corp. 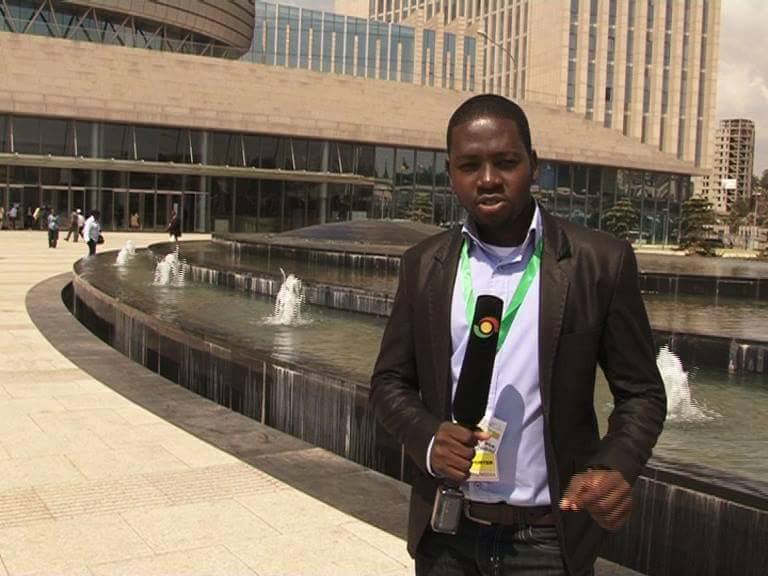 He was part of the team of journalists who got involved in an accident near Tema while covering President Mahama in August 2015. 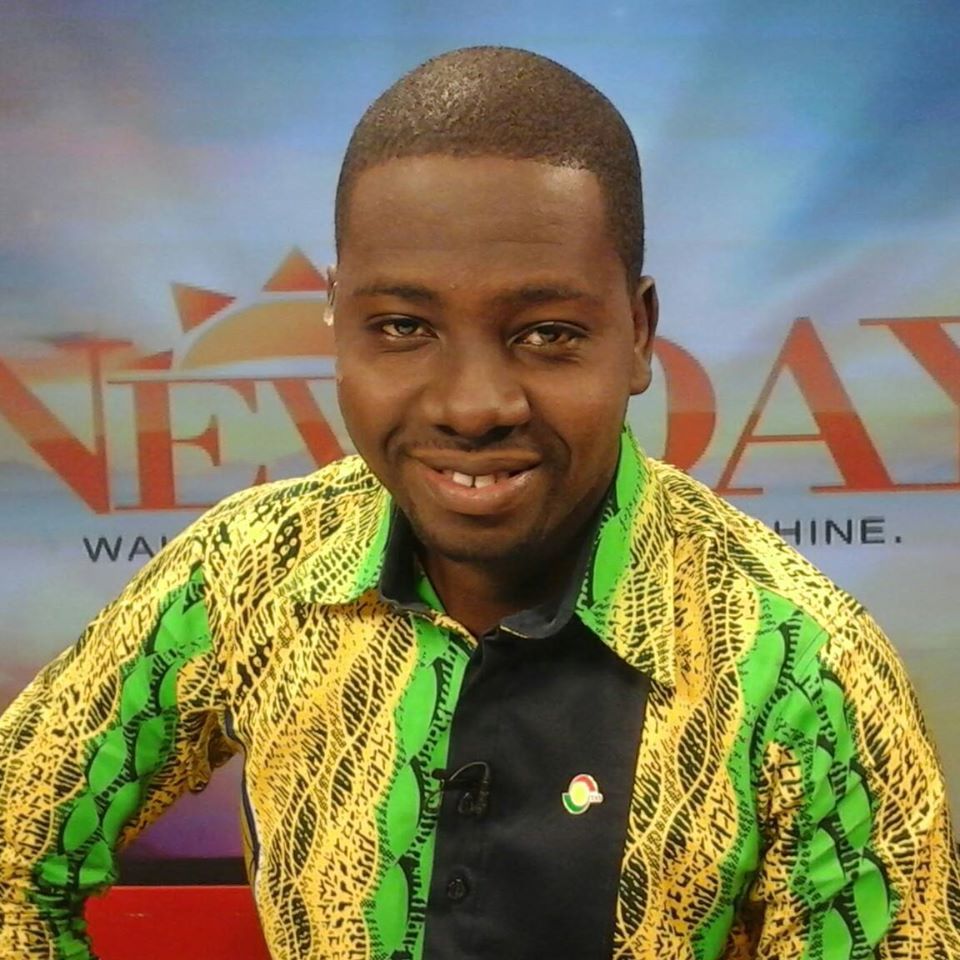 Edward has not been the same since. He spent several months in the hospital seeking treatment. 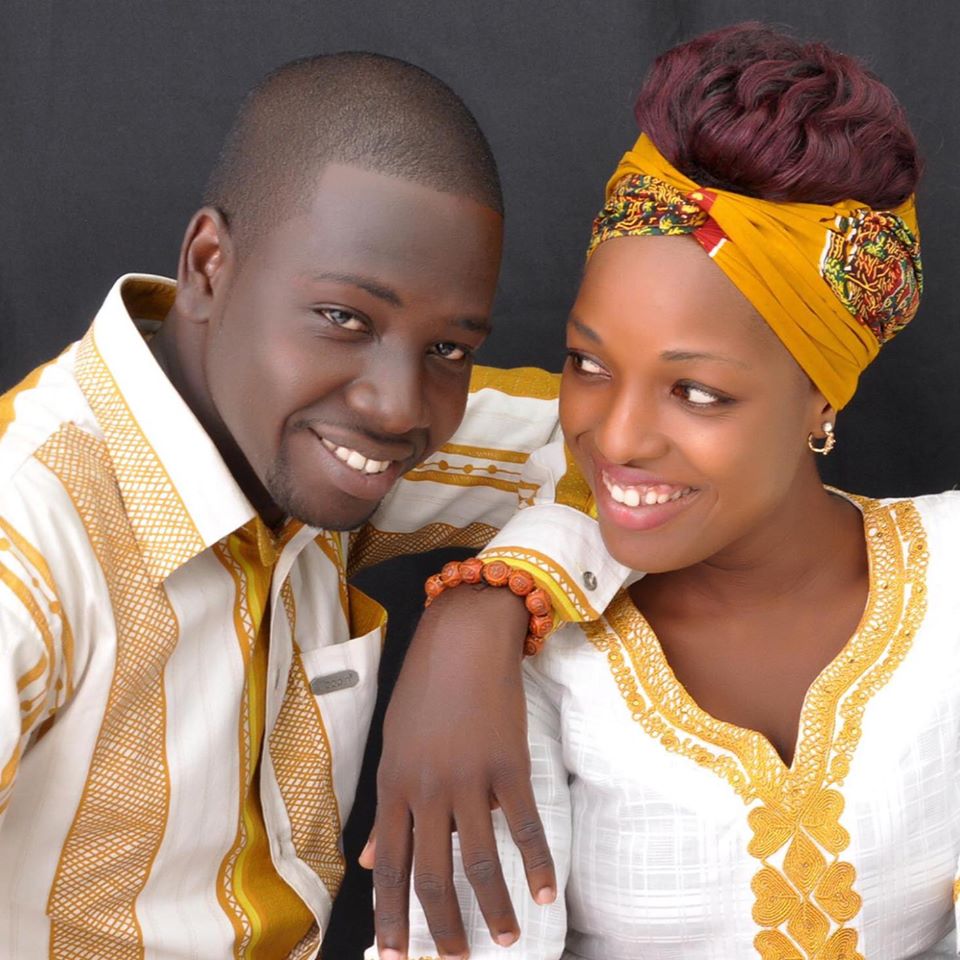 In his most recent return to work, Edward was made a producer at TV3 and was not allowed to do any rigorous reporting duties. 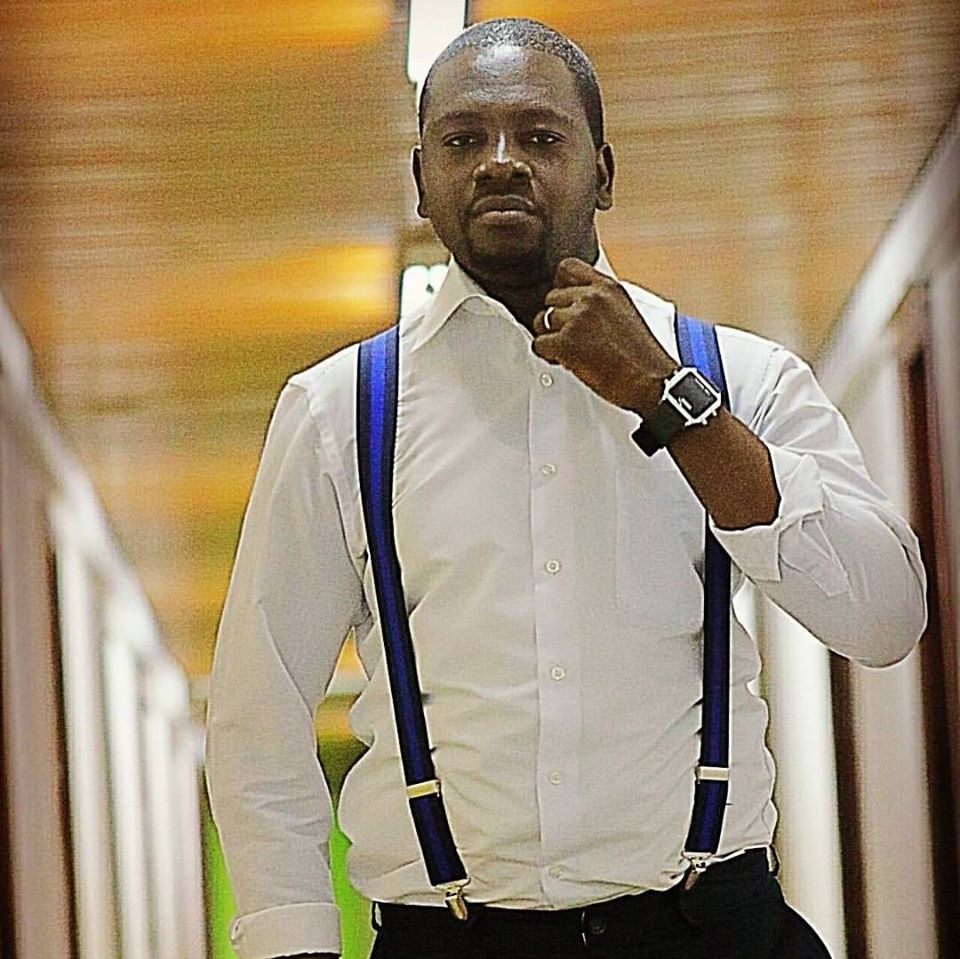 Some colleagues of Edward have taken to social media to react to the news of his demise.

Edward’s last facebook post was on the one year anniversary of the death of investigative journalist, Ahmed Hussein Suale on January 16, 2020. 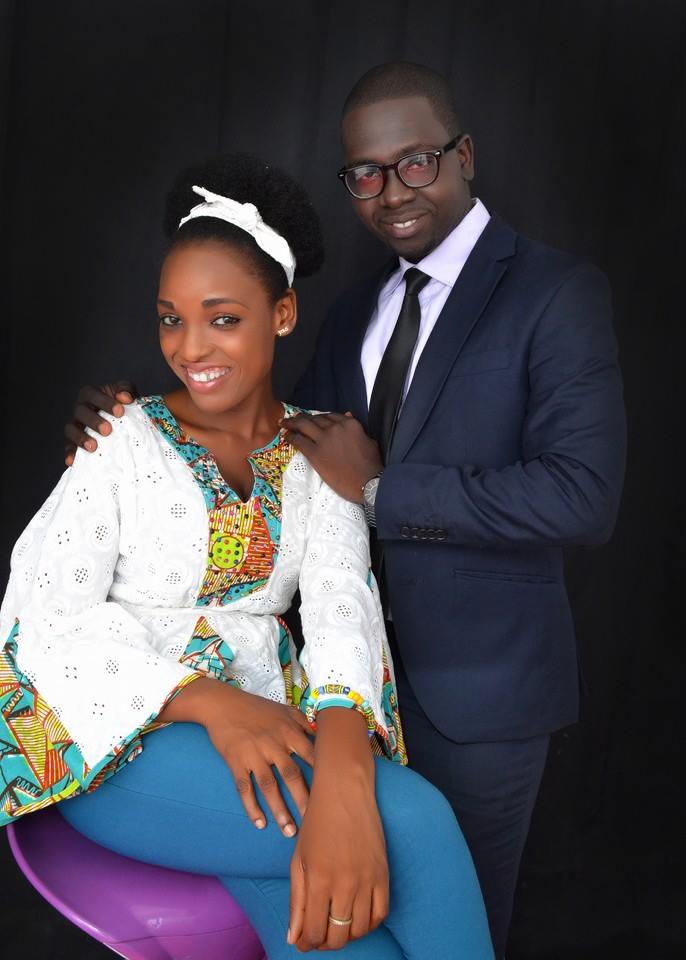 He left behind a wife, Mary Enyonam Kwabi, whom he has been married to since 2015. They have two daughters.

VIDEO: Abeiku Santana challenges Shatta Wale over who is richer after Qwaachi's visit